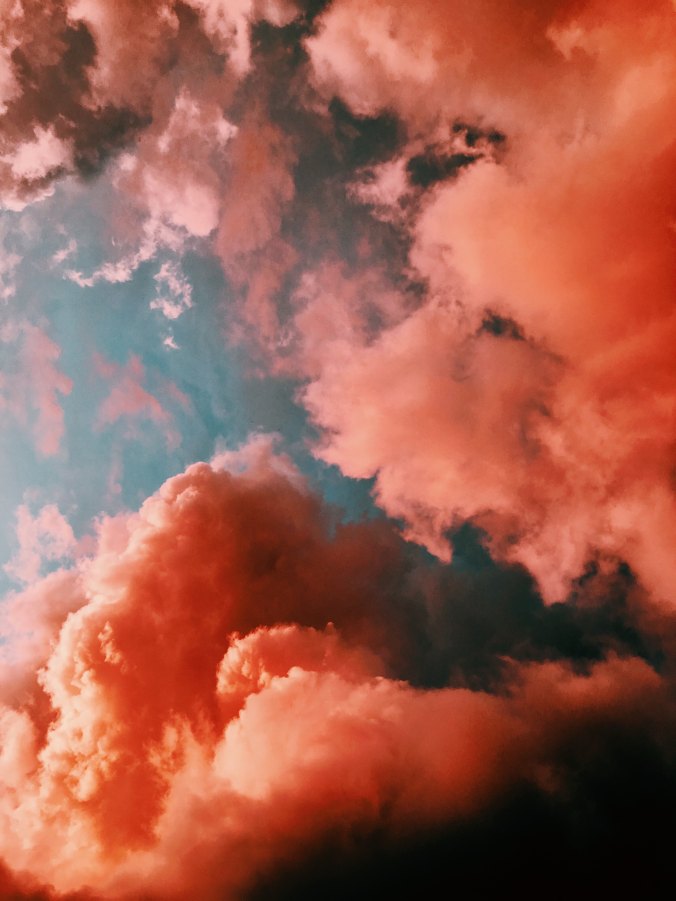 Photo by Laura Vinck on Unsplash

Crimson robes fluttered, flowing behind Bellona like a boiling sea. The doors of the great hall slammed, and Lucina ran to keep up with her sister.

“What are we going to do?” Lucina asked.

Bellona didn’t respond. She wished she had worn her breastplate and whip to the audience. Still, her tongue had provided a brutal lashing.

“Did you have to provoke him?” Lucina panted, intercepting her sister on her march through the palace corridors.

“What?” Bellona’s voice echoed on the marble walls. She stopped before colliding with Lucina.

Lucina trembled as her sister’s proud anger pounded on her soul.

“Bellona, he means to kill you,” Lucina whispered. She clutched Bellona’s sleeve and saw the fire in her sister’s eyes ebb.

“Believe me, I know it. If he wants war, then he has pissed off the right girl.”

Bellona petted Lucina’s hand and attempted to smile. But the anger won.

“Genius thinks he is a special god, but he is a snake. I will chop off his head and condemn his writhing body to the eternal flames of hell.”

“I will not allow him to continue his assertion that genius is only within the domain of men. Tradition dictates we bestow genius on every human being.”

“We are going to the Field of Mars. There we will assemble the Bellonarii and send a messenger to mother. I swear. He will have his day of blood.”

8 thoughts on “Day of Blood”