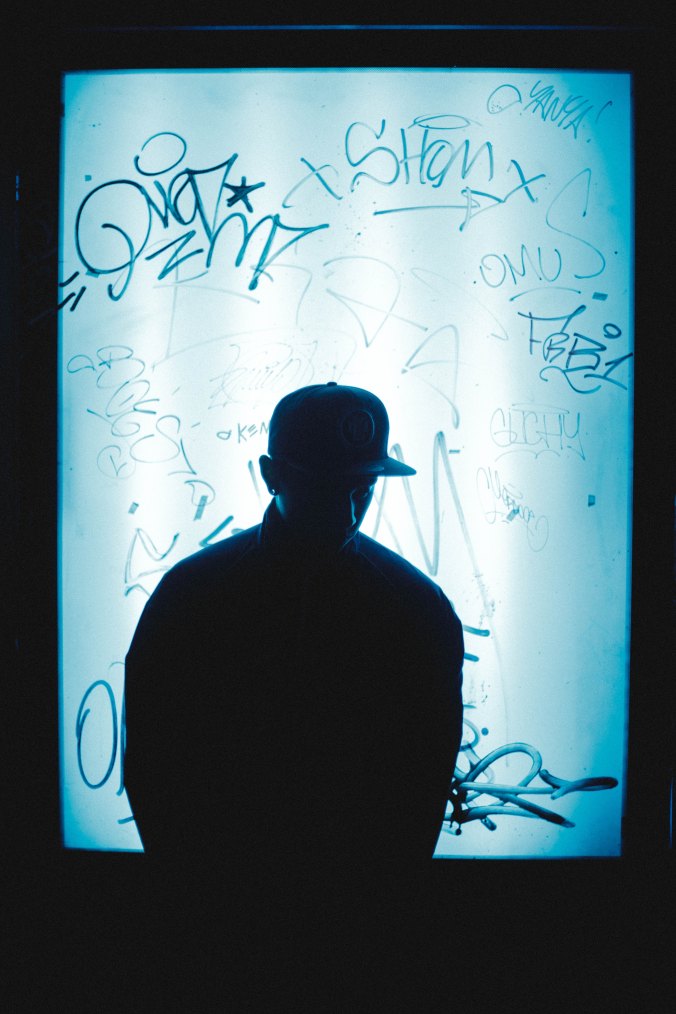 Photo by Nicolas Lobos on Unsplash

Beckett slinked through the shadows. His glanced over his shoulder, slowing as he reached the corner. He hugged the darkest parts of the wall and surveyed the street. The lamppost cast a pool of illumination which he tried to look beyond, peering into the darkness. He couldn’t get caught.

He stood for long moments. The wind rustled in the trees, otherwise, nothing moved. It was now or never. He advanced, careful to blend into the gloom. Cradling his keys to keep them silent, he snuck into his apartment.

“Where have you been?” Lizzy’s voice made him jump.

“I took the trash out,” he said as he hung his coat on a peg.

Beckett brushed past her, not meeting her eyes. She grabbed his arm, hard.

“I know where you were.” Lizzy paused, leaning so close Beckett felt her breath on his neck. “I saw you writing,” she whispered.

Beckett pulled away and flopped on the couch.

“You promised me. You swore you were done with this reckless behavior.”

He didn’t want to acknowledge the pain he had caused. His shoulders slumped, and he covered his face with his hands.

“You know what they will do if they catch you.”

“I can’t help it. I know it’s forbidden, but the legends say once everyone wrote. It wasn’t restricted to the councilman and their dry edicts. There is so much more to writing. It is beauty and freedom.  I have no choice, Lizzy. I will write my stories.”

10 thoughts on “Beyond Intervention – Thursday Threads”