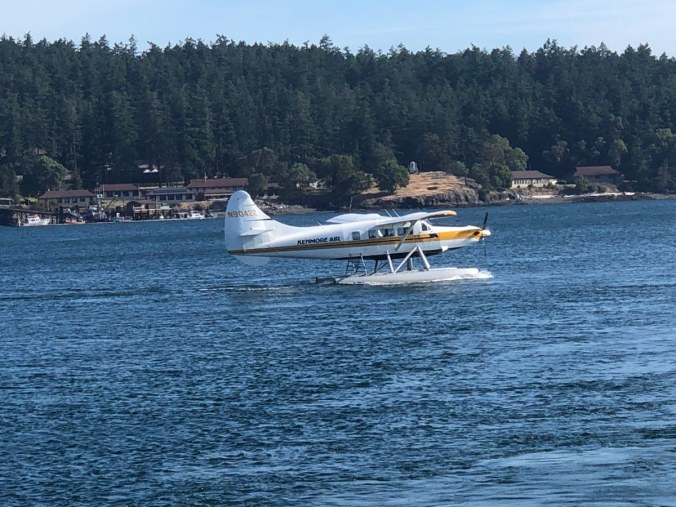 Thirty years ago, Blaze fled to Alaska. The country promised shelter from the rat race in its desolate, raw, and expansive wilderness. Old-timers railed against encroaching civilization and forced curious tourist home. Undeterred, Blaze was desperate and without options.

He would never forget the day he met Kaskae.  Saying nothing, their souls remembered the ancient bond, and he knew it set his fate.

Kaskae trained him to be a bush pilot and humanity’s lifeline. At first, it had been easy, but a tiny drip became a deluge. The unfortunate reeked of madness, and despair for which Blaze had no cure.