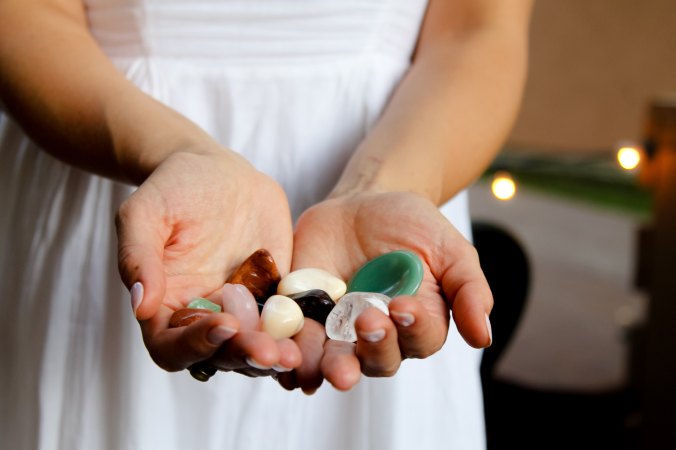 Photo by Sara Johnston on Unsplash

My daughter stood at the lake’s edge, trying to skim stones across its surface. As they plunged into the water, I remembered standing on this shore, throwing pebbles to master the skill. My father showed me the proper wrist flick to send a stone bouncing over the glassy expanse. Those rocks inspired my love of geology and my assemblage of semi-precious gems.

As I reached the shoreline, she stooped, selecting another rock from the bowl holding my collection. I gasped. Then I cradled her hand, positioned her wrist to the proper angle, and together we let the beauty fly. 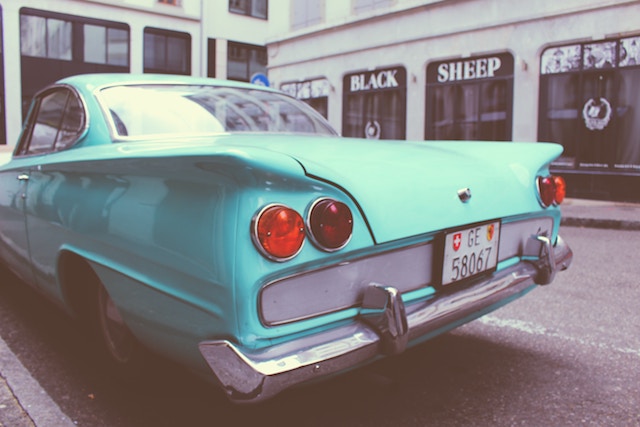 photo by Samuel Taylor via Unsplash

Feeling liked I didn’t belong, I strengthened my defenses, embraced my differences and flaunted them before my critics.

I owned my label of the Black Sheep of the family. 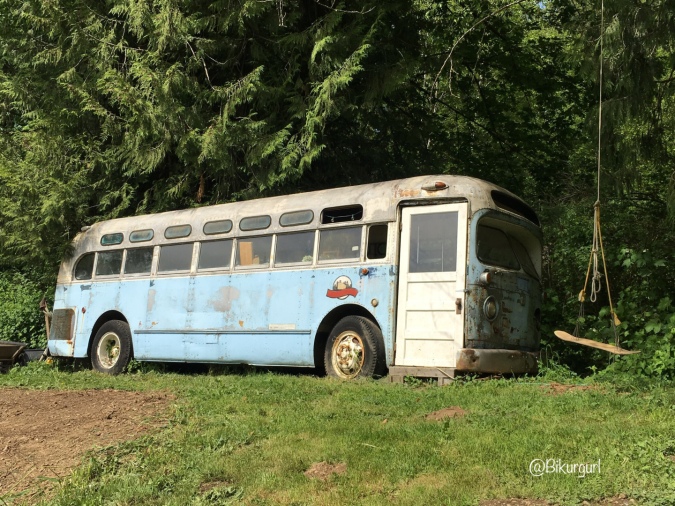 I hadn’t been here in years. Mom said it was parked behind the barn, and I walked the path I had taken countless times as a kid. It felt strange to be home, and my past seemed surreal.

The band bus held fuzzy memories of endless road trips as we traveled from one gig to another. If we were lucky, they paid enough for gas to the next town, eating was optional. I wouldn’t change the hard times that honed our band’s unique sound and created a family. Music shaped my whole life and forged the musician standing here today.
__________________________________________

Photo by Simon Matzinger on Unsplash

Jason grew up in the city. His parents shuttled him from school to soccer practice, music lessons and extracurricular activities. He sat in the backseat and drew. Crayons, markers and pencil stubs littered his backpack. They chalked his drawings up to childish pursuits, but his third-grade art teacher had a different opinion. 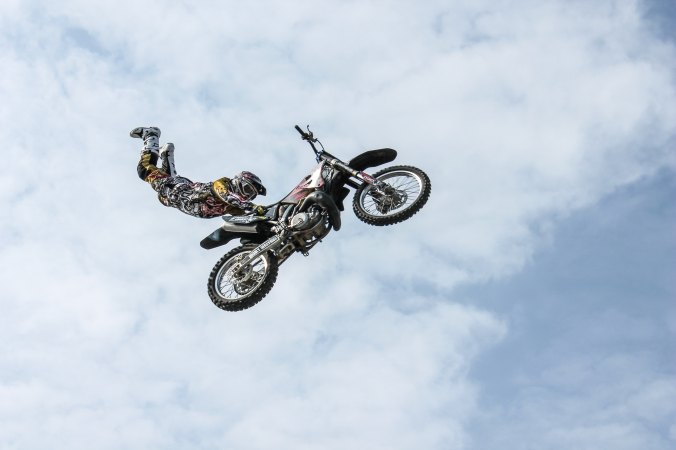 Photo by Web Donut on Unsplash

Joe knew how to fly. His daddy had zoomed his infant son through the air, a sure-fire tactic to transform cries into peals of laughter.

On his fifth birthday, his uncle gave him a bicycle, and Joe discovered the joy of the wind in his hair. He spent every available hour outside burning around the cul-de-sac. It wasn’t long before the training wheels came off and Joe was in search of bigger thrills.

Bike tricks, wheelies, and stoppies were followed by plywood ramps. An upgrade to a motorbike provided powered flights into big air. There were crashes that demanded trips to the hospital where he collected plaster casts, splints, and stitches. He wore bruises with pride, badges of courage and testimony of a new skill attempted and mastered.

“Why can’t you keep your wheels on the ground?” his mother asked.

“Well, that’d be no fun,” Joe answered with a smile and a wink.

“I love the acceleration, the sensation of a rocket launch into space. Each jump lets me leave this world for a while. Time slows as the bike and I float in thin air. For a split-second, everything stops. The world’s demands fall away, and I am free.” Joe paused, eyes closed, joy painted his face and touched his mother’s heart.

“Pain doesn’t exist, misery is suspended, and life has meaning. Then I’m free falling. I return to earth knowing I bring a piece of that feeling with me.”

His mother ruffled his hair and hugged him tightly. 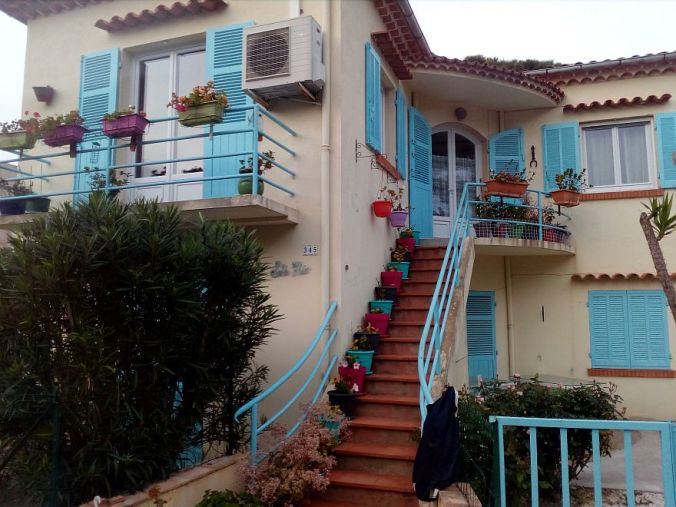 Joyce gently lowered the heavy shopping bags to the ground. She breathed deeply and considered the looming stairs.

“You have made it to base camp, Joyce,” she said. “You are an experienced Sherpa, and you can summit again. Your team is counting on you.”

Each day the climb grew harder. Years ago, she bought the dream, she worked hard, scrimped and saved.

“Retirement is a bitch,” she said picking up her load.

One foot followed the next in her steady, slow ascent until she reached the top where she paused and swallowed her tears.

“Sweetheart, I’m home with your medicine.”

Photo by Paul Rottmann on Unsplash

Edith set the heavy mixing bowl on the counter and surveyed today’s haul. She absentmindedly patted her chest with her right hand as she thought.

She was tired of strawberry shortcake, and Elenore’s receipt had won for two years running. Strawberry pie was too simple, and her strawberry jam cookies had competition from Ruth.

She caressed the velvety surface of a large berry.

“Red velvet,” the words slipped from her lips, and an idea formed. Red velvet strawberry cupcakes with minted whipped cream, topped with a huge glazed berry.

“Eat your heart out, Elenore,” she said with a smile.

photo by Alexej via Unsplash

I checked the crumpled scrap of paper and read the faded writing once more.

It marked the end of duality, signifying birth, life, and death, the beginning, middle, and the end.

Raising my fist, I pounded on the ancient door, once, twice, thrice.

Macario needed a vacation. His work was grueling. Long hours at the office meant he could provide for Rosa and treat her like a queen. This trip, he promised, was all about her.

He slept on the plane, and she forgave him.

When the airplane hit the ground, his phone started. Texts, calls, and emails bombarded him. She made excuses, gave him space until she heard him call her ‘babe’.

He swore it wasn’t what she thought. When his phone rang again, he responded with his deceitful gestures.

No jury would convict her for what she was about to do.

Photo by DAVIDCOHEN on Unsplash