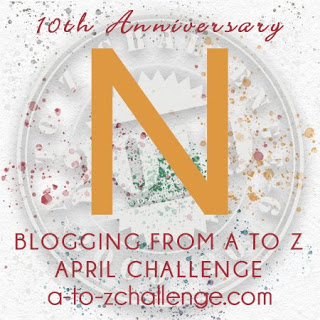 “Why is this so difficult?” Milford Bell shouted as he shoved the blueprints, pushing them away from him. They fluttered from his drafting table, gargantuan butterflies scudding across the floor before they settled on the worn oriental carpet.

Sissy glanced at him from the opposite end of the library and abandoned her work.

“I wish I had never taken this commission. If we didn’t need the money—” Milford’s words stuttered, then stopped as he shook his head.

“Mr. McCowan has been very generous. He’s a kind man, isn’t he?”

“The project is a house?” Sissy asked already aware of the answer. She stood and went to retrieve the drawings. She lifted each page, studying the designs.

“I don’t see the problem. These are competent studies. Surely, he likes one,” she said, as laid them on the drafting board.

“You would be wrong. He has rejected them. This drawing is too ornate, while this reminds him of his friend’s homes. He wants something neoteric, simple, different,” he gestured at his work as he spoke.

Milford rose, paced the room, and ran his fingers through his already disheveled hair.

“I am tempted to design a basic box. A cube containing rooms and windows and nothing more.”

“Milford, instead of guessing at what he wished to subtract, perhaps you should determine what he prefers to add,” Sissy paused letting her words drift before she continued.

“Draw your cube. Incorporate the interior requirements and present the sketches to him. Let him tell you the architectural details he wants to include.”

Milford puffed, muttered something incoherent, then fell silent. Sissy could see his mind working, the ideas were flying. Reaching his decision, he returned to his seat, pulled out a fresh sheet and set to work.

Milford entered the library as she reached the door.

“You will never believe it,” he said as he lifted her, and they spun in circles around the room.

“He loves it. He wants the home built per plans. A simple square box. He wrote an advance check to begin construction.”

9 thoughts on “Blogging from A to Z Challenge — Letter N”