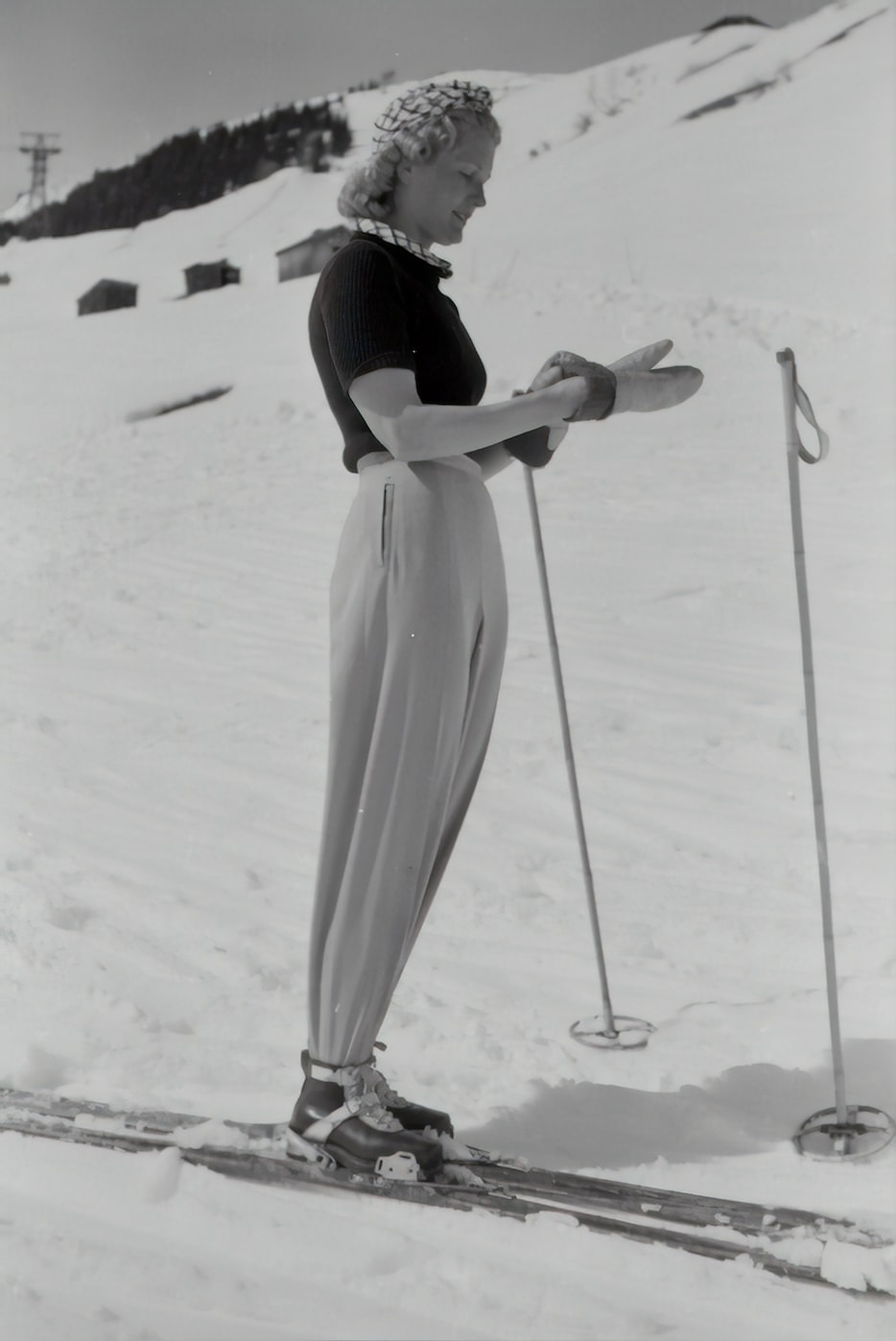 Miners extracted millions from Gold Mountain, but Peggy didn’t want money. She sought powder and speed. The day dawned bright and clear, as she and the longboarders climbed the 1,700-foot slope to the starting position.

Reaching the top, she strapped on her 12-foot long Norwegian skates. She had rubbed her secret dope into the hand-hewn, kiln-dried, vertical-grain Doug fir skis. The mixture of paraffin, tallow, tar, and hemlock oil guaranteed optimal velocity.

The contestants crouched, waiting. The starter hammered the giant saw blade. Peggy pushed against her pole and shot downhill.  Sixteen seconds later, she began her next ascent.