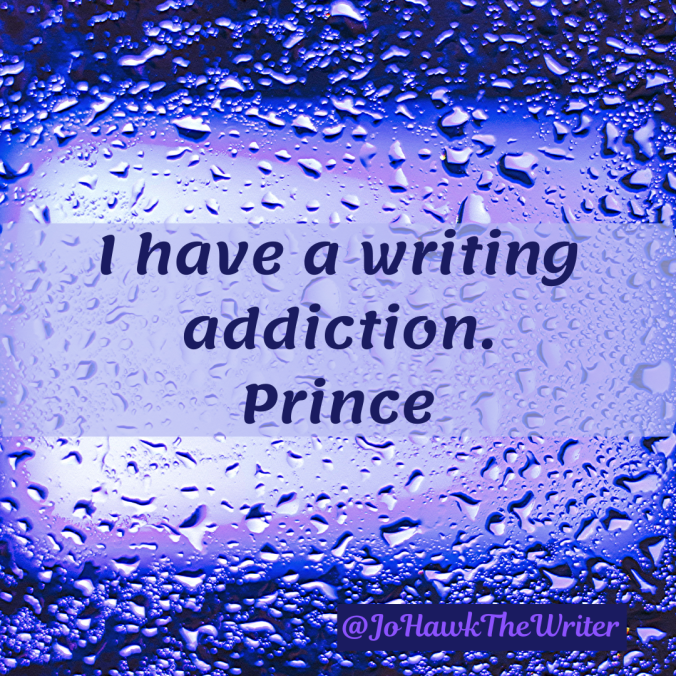 Prince was an amazing artist. Reports differ on how many songs he composed, but estimates range between 2,000 and 4,000. If we consider only the lower estimate, the math reveals he wrote one song per week during his adult years. Critics debate the quality of his released albums, but his most popular singles have staying power. Who can forget, “1999,” “Little Red Corvette,” “Raspberry Beret,” or “Purple Rain?” He also created songs for other artists that also attained bestseller status. His vast vault is an inspiration. If only 5% of his total works were blockbuster hits, the list would include between 100 and 200 tracks.

Another artist who shares the limelight in terms of productivity was Picasso. During his lifetime he amassed 13,500 paintings and designs, 100,000 prints and engravings, 34,000 book illustrations, and 300 sculptures and ceramics. Barbara Cartland holds a Guinness World Record for most books written in a single year. She completed 23 stories for the win. In total, she produced over 720 romance novels during her writing career. She makes Isaac Asimov’s 500 published works, which covers almost the entire Dewey Decimal System, look like he was slacking.

The lesson is obvious. Create work. Start. Finish. Follow through. Don’t stress about quality. Focus on creating. Do your best today, and vow to complete the story. No one will rave about everything you write. Critics need a job too, and they are counting on you to justify their existence. Then suck it up, realize destiny ensures you will write some garbage, and do it anyway. The key is to remember 5% of nothing, is a big fat zero.

What will you create today?

3 thoughts on “Committed to the Daily Addiction – Daily Quote”