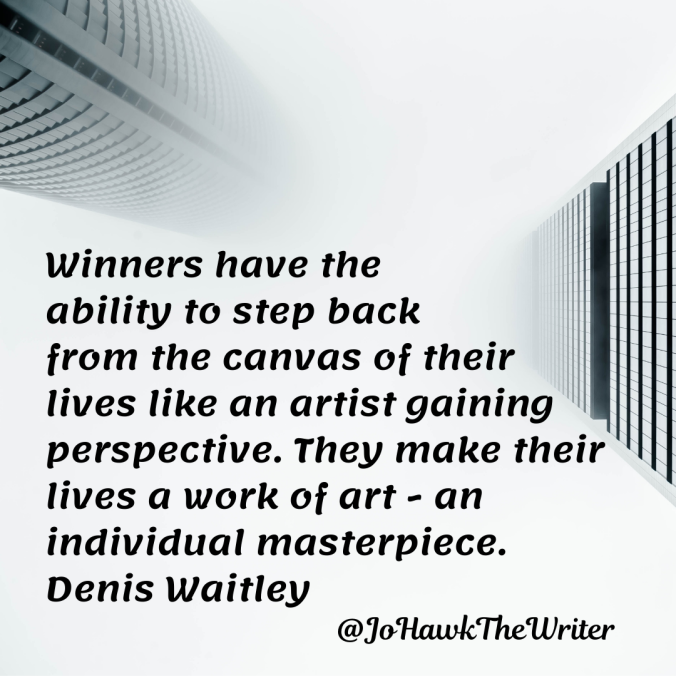 Have you heard this story?

Once upon a time, a traveler encountered three stonemasons laboring in the hot sun. Coming to the first stonemason, the traveler asked what he was making. Annoyed, the young man paused in his task, wiped his sweaty brow, and explained in a gruff voice that he was working in the blistering heat, carving stones. The traveler nodded and moved onward.

Reaching the second stonemason and still curious, he questioned him about what he was doing. The man laid down his tools and replied that he was shaping the massive stones required for a foundation, and later he would make the blocks needed to form walls. The traveler thanked him for his response and continued along the path.

Further along the trail, the traveler met the third stonemason. This third mason focused deeply on his work, but the traveler relayed his question once more. The mason chisel continued to ring with each strike of his hammer, following a line invisible to the traveler’s eye. When he reached his stopping point, the mason turned and smiled at the traveler. “I’m glad you inquired. Please let me show you,” he said before leading the way to a busy construction site. He gestured, throwing his arms wide, and exuberantly detailed every aspect of the magnificent cathedral he was building.

What is your daily work’s purpose?