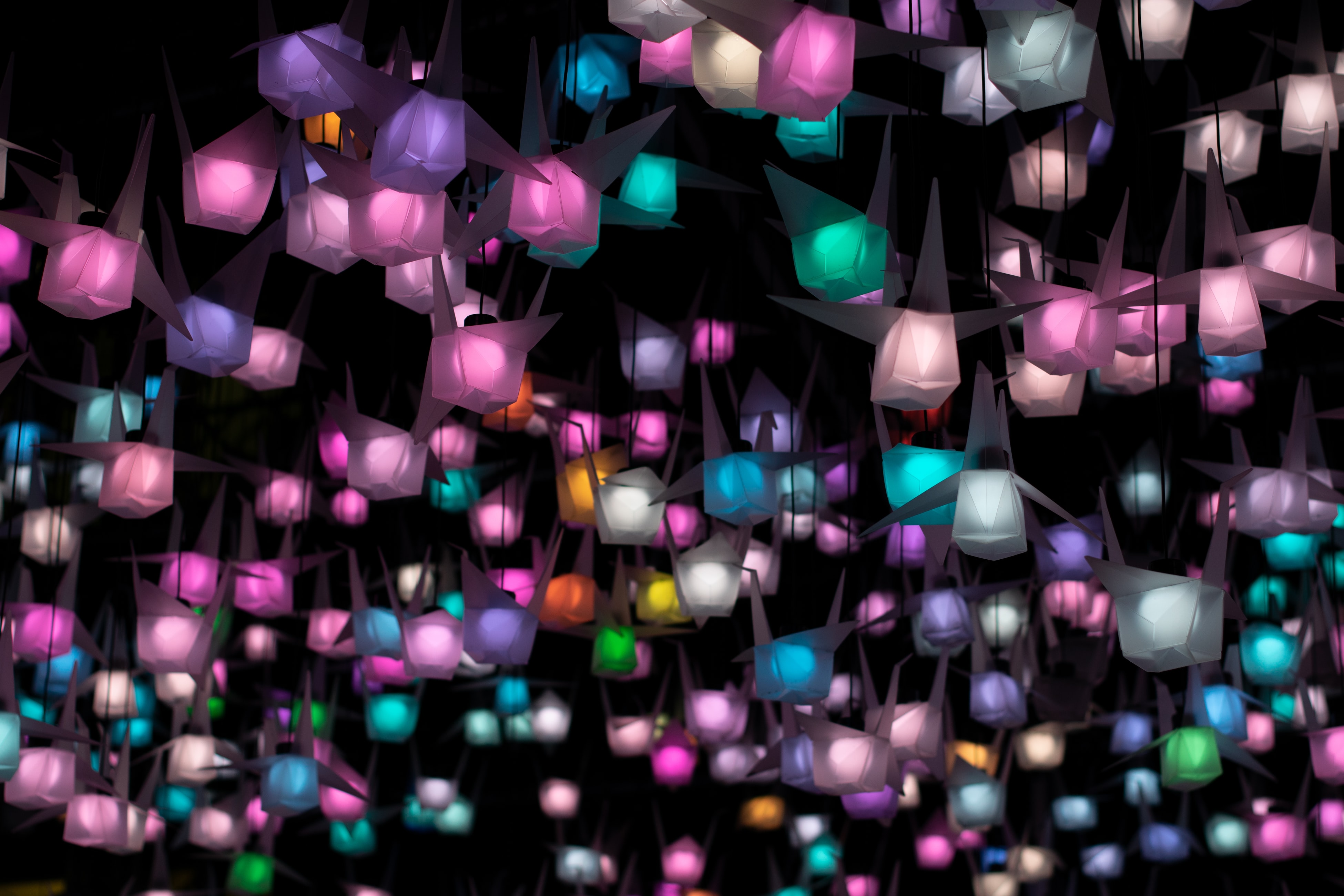 Photo by April Pethybridge on Unsplash

Like bits of colored glass in an ancient kaleidoscope, at the slightest nudge, her thoughts jumbled into a confused array of good intentions.

Denise tried not to draw unwanted attention as she shifted her weight. The creak of the uncomfortable yellow leather couch betrayed her. Robert glared at her as she ignored him by examining her impeccable teal manicure, a perfect match to her turquoise and silver jewelry. She didn’t need to see him. She felt his annoyance. Robert’s voice continued, a dull buzz in the therapist’s office that reminded her of the irritating hum of a fluorescent light fixture.

The therapist must have hired a designer to furnish the spacious suite. Soothing grays, calming blues, and fashionable mid-century modern furniture made the space look homey and relaxing. The trouble, or maybe the desired effect was, looks were deceiving. The doctor occupied the Eames lounge chair with its matching ottoman. It was undoubtedly, an original and probably the most comfortable piece in the room.

The droning ended, and Denise realized someone had addressed her. Kind brown eyes regarded her, waiting.

“Do you have a response?”

She shrugged before looking at her hands.

“Surely, you have something to say.”

It was difficult to ignore eyes that seemed to care.

“He never asked the one question that would have guaranteed success.”

Robert attacked, throwing facts, statistics, logic, and rhetoric at her. His repetition offered nothing new, nothing she hadn’t heard a thousand times before.

“You’re not listening. Those things don’t matter. They never have.”

Reality’s wispy figments hung beyond her grasp. Days begun at four in the afternoon kept her translucent skin safe from the sun’s ravaging rays. Neon demons, crowded clubs, and illicit pharmaceuticals eased her into sensational poses. The paparazzi clamored for more.

Fellini scenes, gray-scale backdrops to life, encouraged Sylvia, sweet Sylvia’s whispers. Begging for peace, she scoured each avenue for escape from her manic world.  Exhausted, detached, bordering on sociopathic but yearning for connection, she ended each dawn at the fountain in search of the answer. Hidden from the world for so long, she had forgotten where her soul drowned. 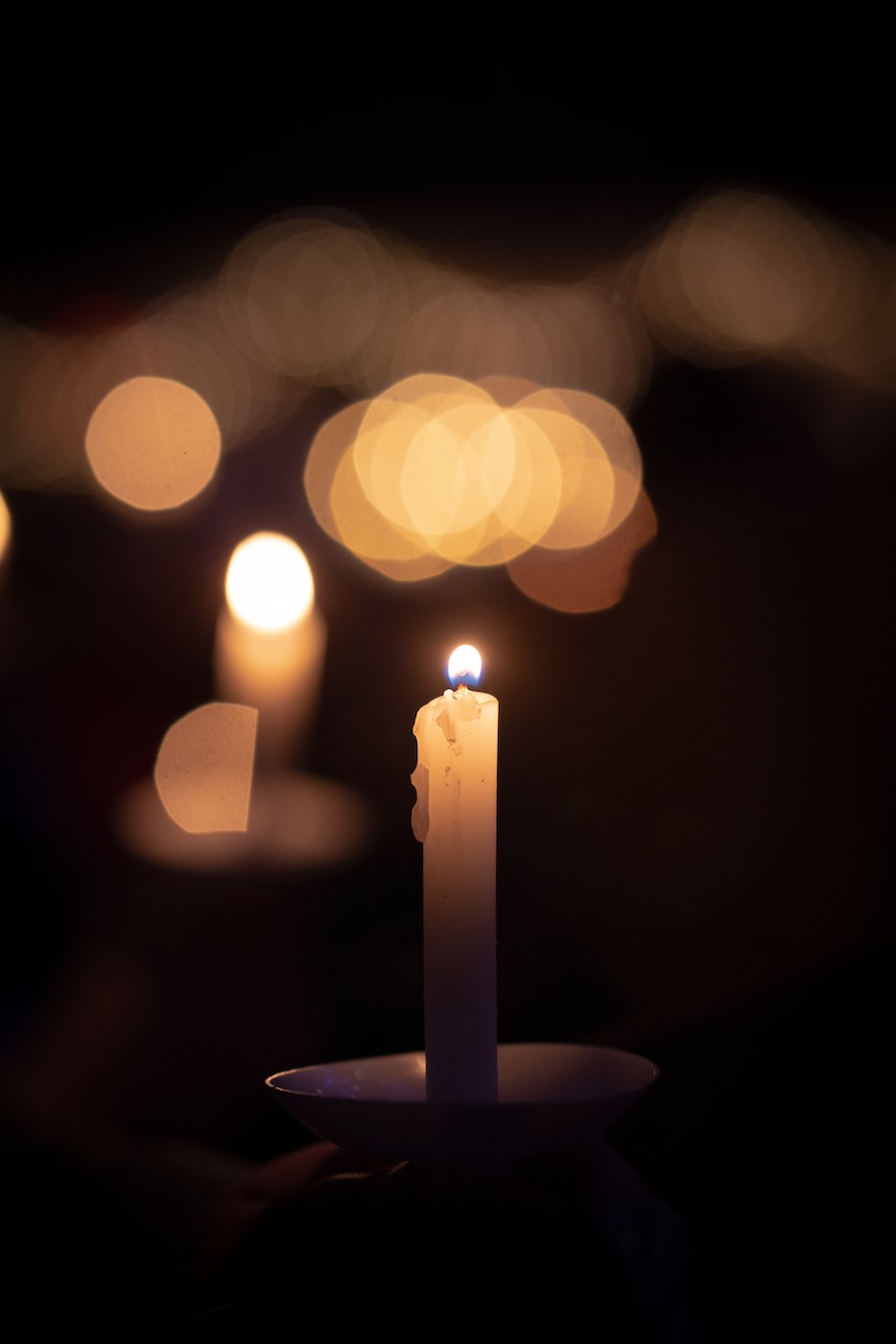 Photo by Tim Umphreys on Unsplash

Twilight fell as storytellers crowded into the room. Ryu finished lighting one hundred candles. They gathered to repeat their favorite accounts of weird happenings, walking sprits, and vengeful ghosts.

They told tales of a man’s escaped from hell, monsters roaming misty woods, and bridges conveying the dead into eternity.

At each tale’s conclusion, the storyteller rose and extinguished the life of a single torch. The night progressed, the chamber grew darker, and shadows haunted foreboding corners.

Ryu earned the honor of the evening’s final story. With his last breath, he blew. His candle smoldered, and everything descended into darkness. 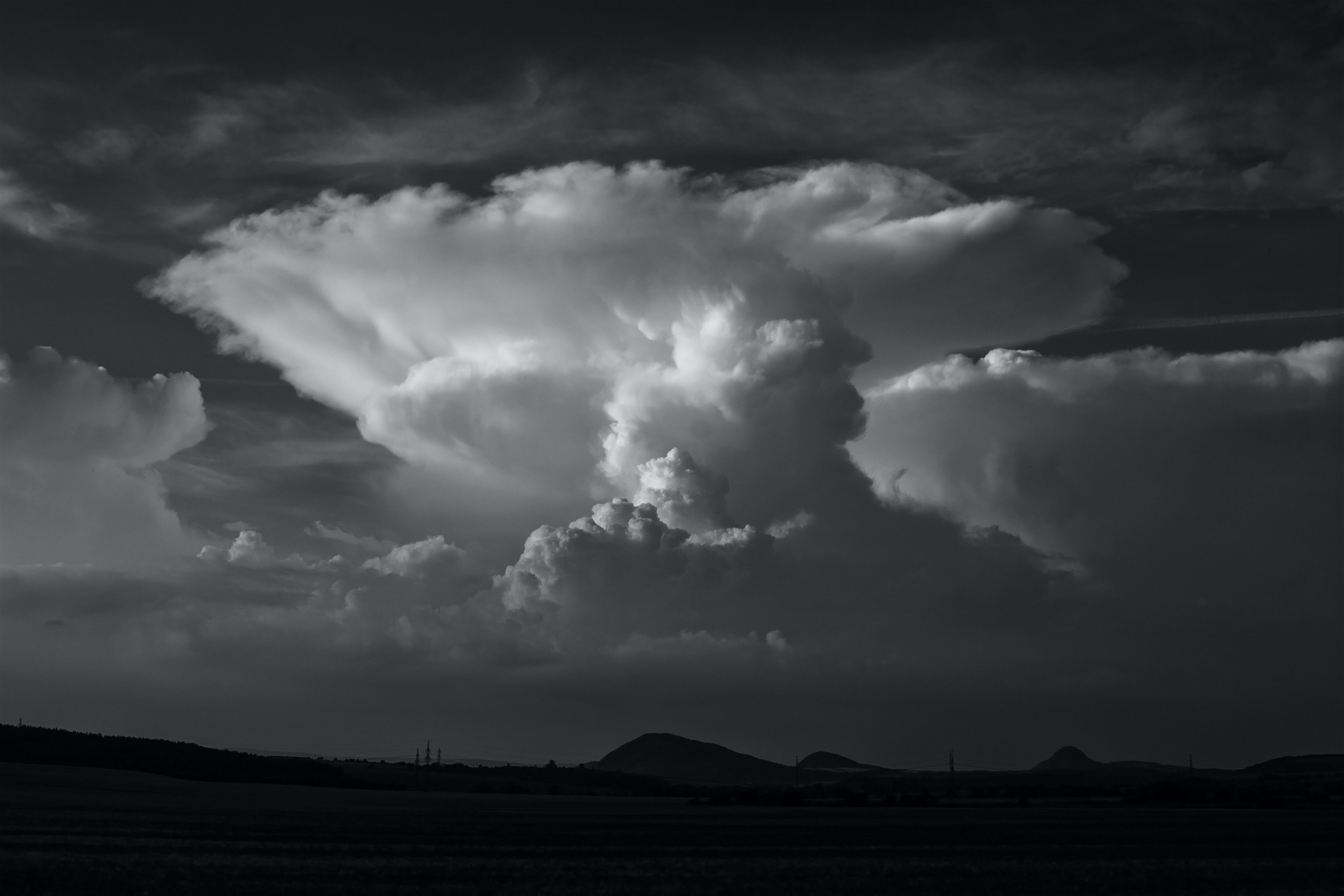 Photo by Martin Vysoudil on Unsplash

You’d expect me to hide from a formidable opponent, but my soul is hard-wired for defiance and committed to protecting those who cannot defend themselves. Black cumulonimbus clouds rise forty thousand feet in the air to provide Cyclops with his anvil. His forge is the birthplace of lightning, tornados, and hailstorms.

Plunged into darkness, frightened souls huddle. Sobbing like small children, they pray and beg for forgiveness. Despite deafening thunder, eye-searing lightning, and a pounding heart, I step into the downpour with my fiery purpose. 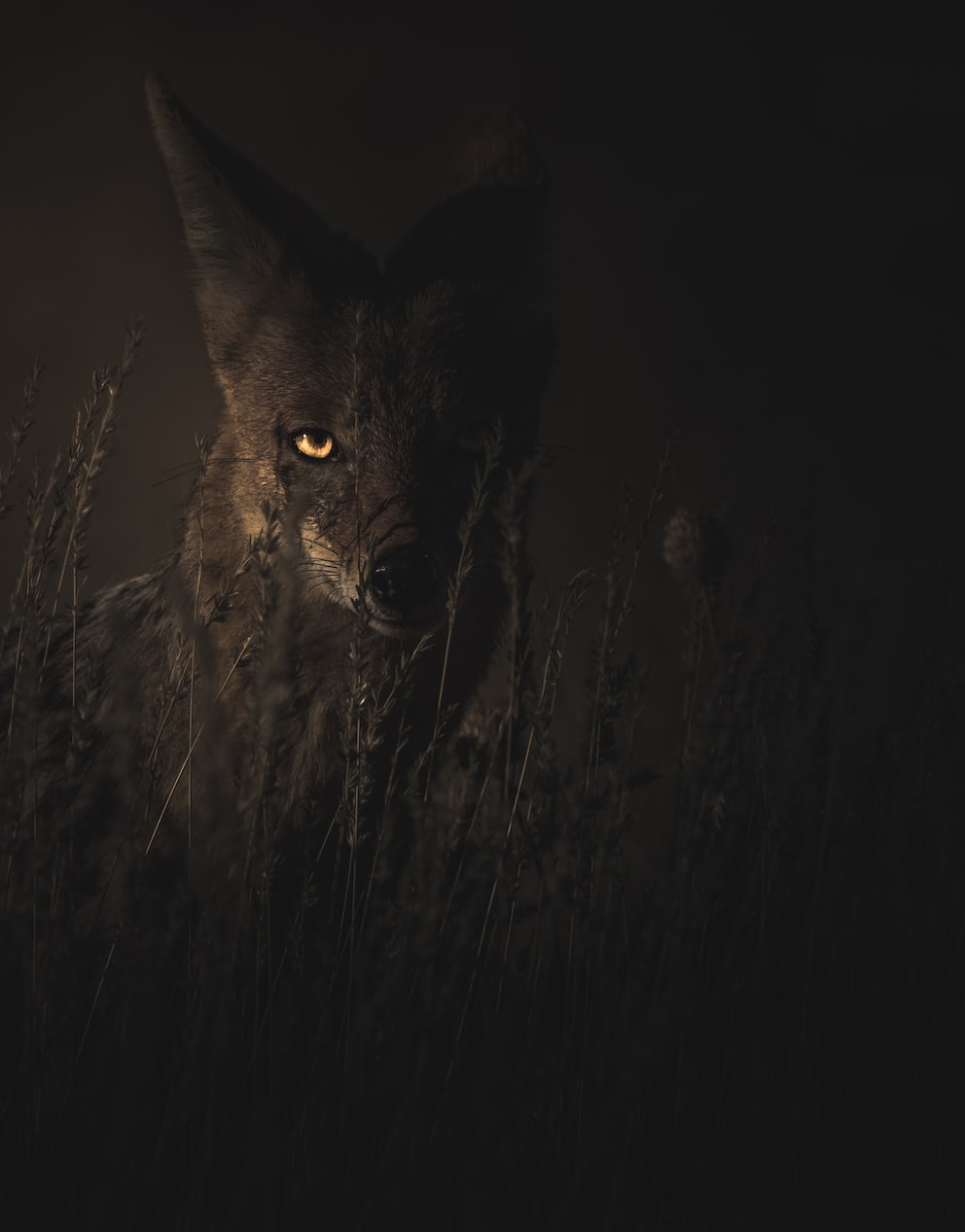 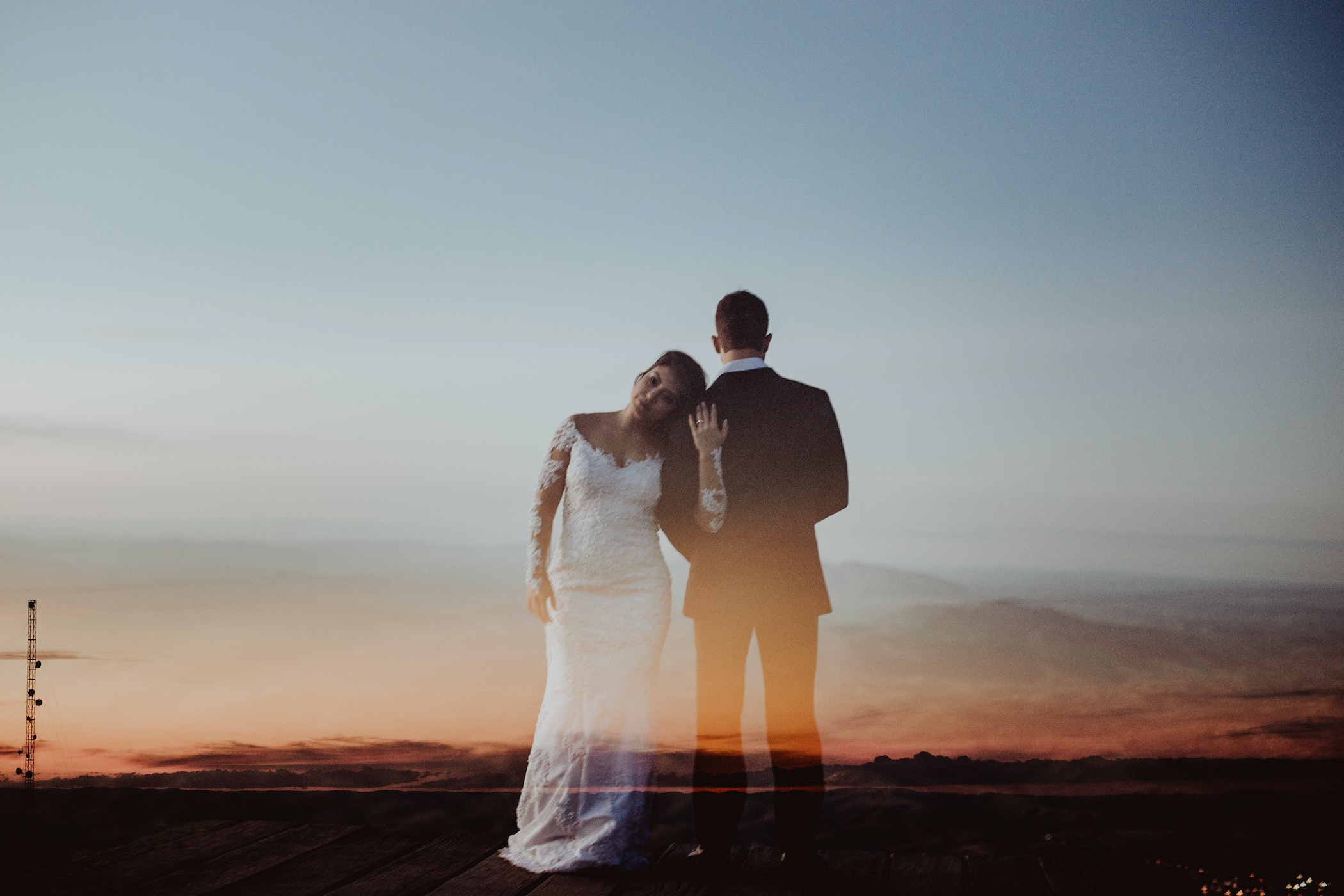 Photo by Jonathan Borba on Unsplash

Her face, her voice, her memory fade to nothingness. 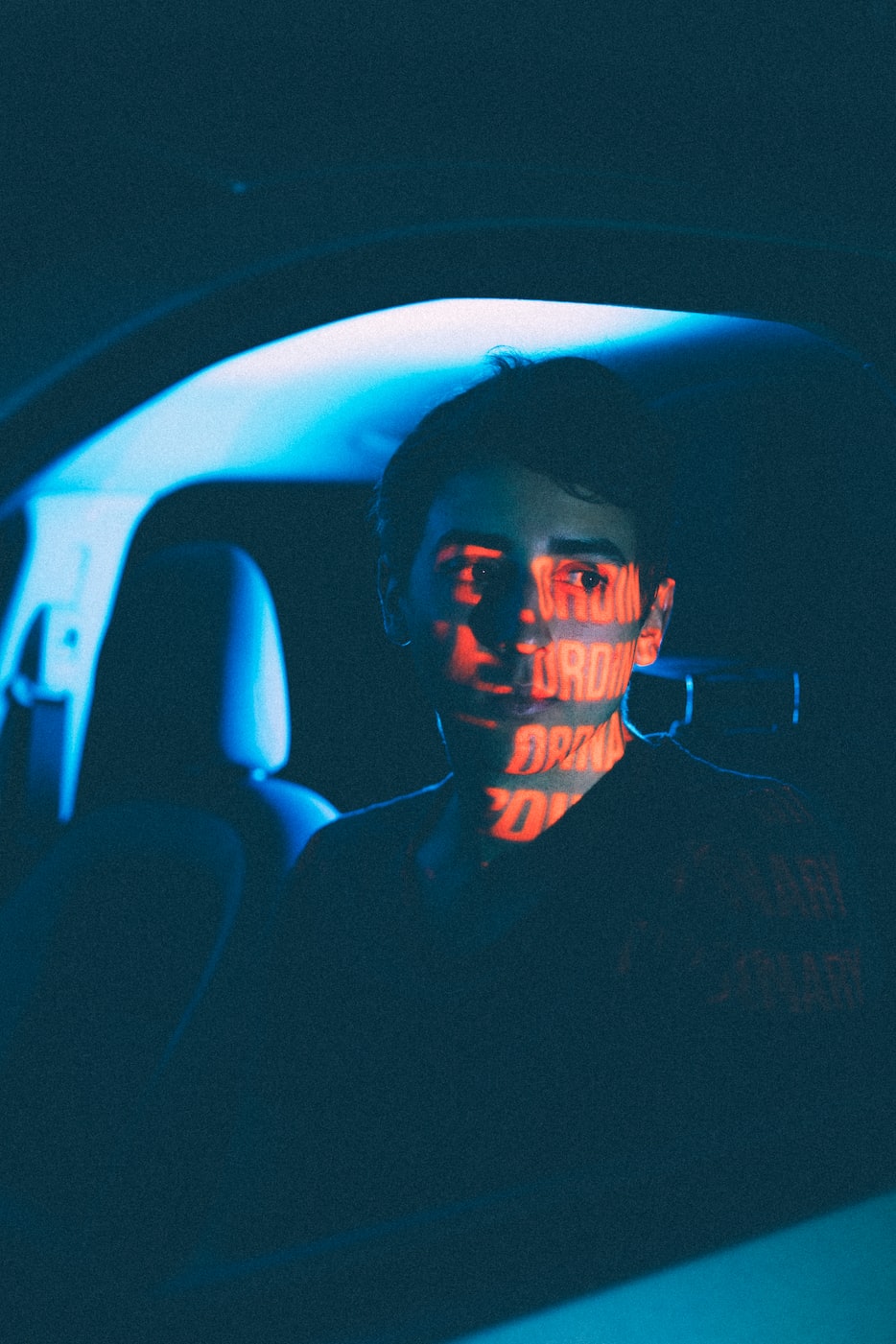 Photo by Daniel Monteiro on Unsplash

He lived life at a safe distance, careful to keep his demons at arm’s length, far from emotional contact.

Buried memories spoke in voices he refused to hear, a broken heart smoldered in ashes, and though the pain was real, he remained apathetic, haunted.

Red lights marked where accidental worlds collided, leaving shattered illusions on a city sidewalk and the scent of her perfume in the air.