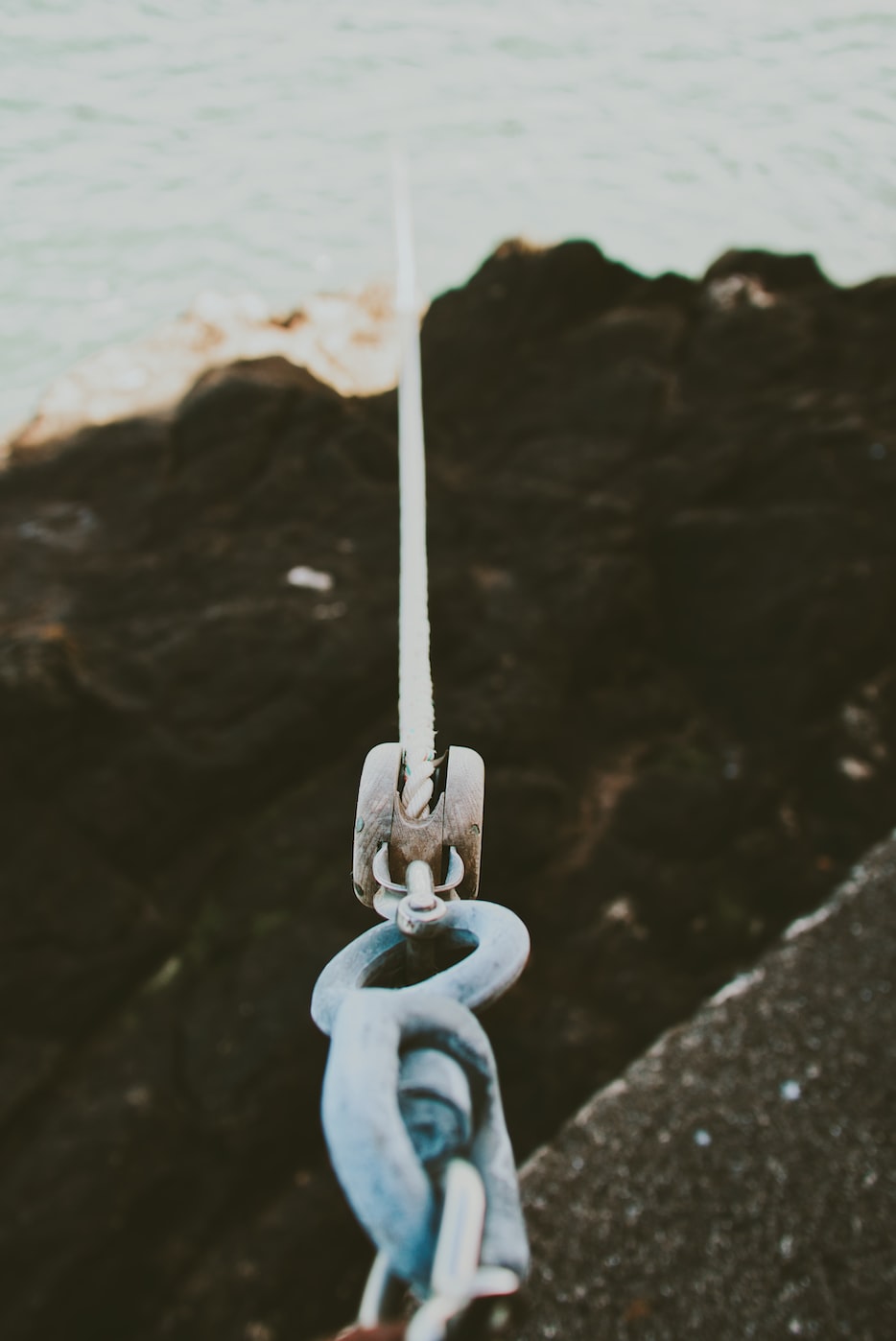 Photo by Erwan Hesry on Unsplash

The message floated as Gawayne read then turned towards Loreena.

“What does it mean?”

Loreena stepped closer, standing next to him, she contemplated the words, a thoughtful expression creased her brow.

“Who are these Knights of Cydonia?”

“Ancient stories tell of a warrior goddess whose sworn duty was to protect her king. She commanded soldiers, knights, into battle under her name Athena Promachos.”

“This part mentions a Muse. What do you make of that?”

“The tales also point to her as a patron of the Arts.”

“That’s odd. Still, they appear to be in danger. They ask for my assistance.”

“Get me there, but don’t forget the tether line like you did last time.”

Loreena nodded and began chanting the words that would send him to Oracle Arena.

Gawayne felt himself being transported. Passing a door marked ‘Backstage’, he entered the interior of a building larger than anything he had imagined. On a large raised area, dwarfed by its surroundings three men with strange interments milled around.

“What is this place?”

“Cool get up,” one of the men said as he reached to touch Gawyne’s armored shoulder. Recoiling, Gawayne sidestepped his inquisitive fingers.

“Easy,” he said, withdrawing his hand.

“I received a summons. I seek an audience with the Knights of Cydonia.”

“Dude, we’re not Knights. It’s the name of our song. You ready to make a video?”

“It’s not difficult. Just fake it.”

Gawayne considered the man’s words then drew his sword.

5 thoughts on “Reading the Signs – #MenageMonday”