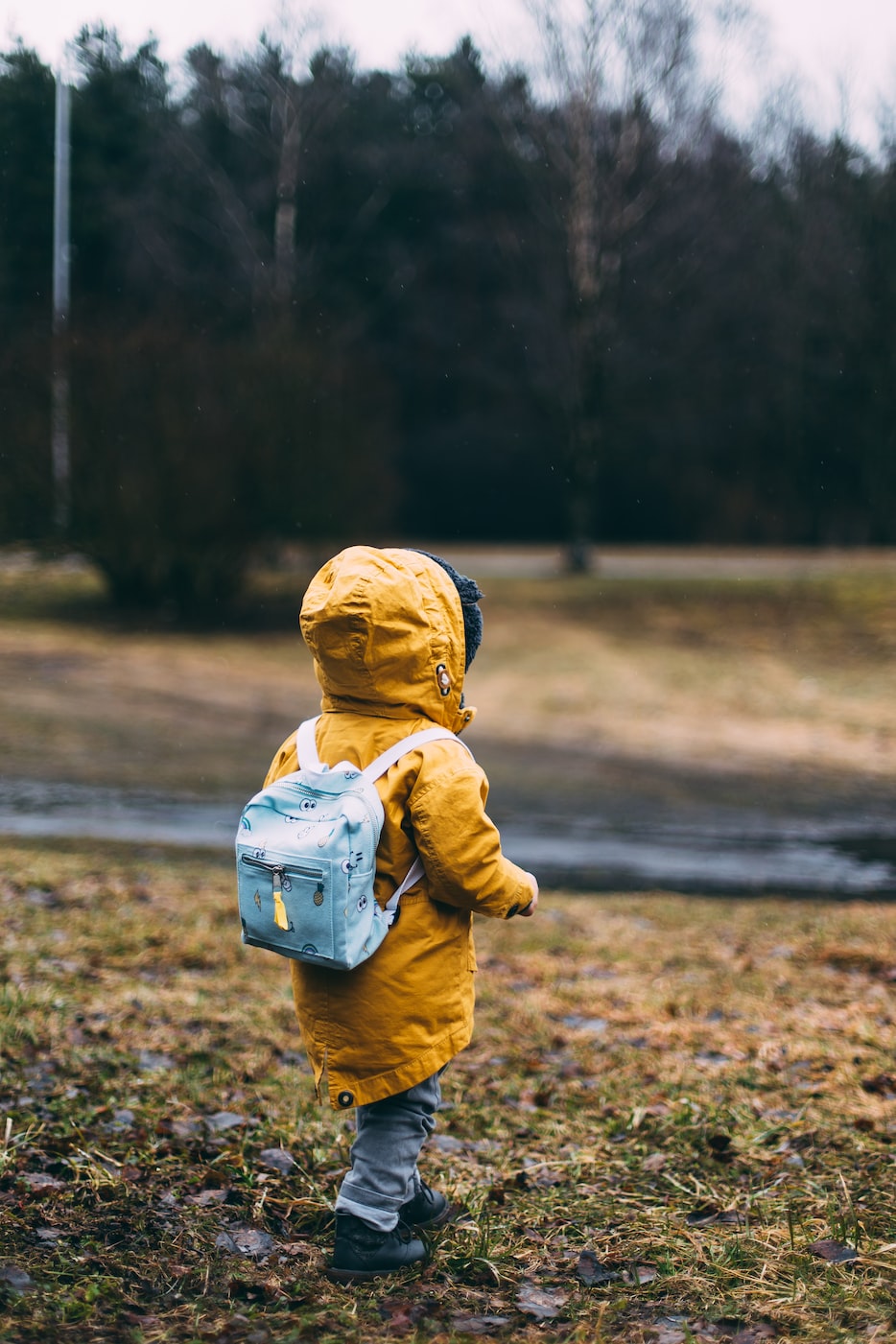 Photo by Daiga Ellaby on Unsplash

The clock in Trellech announced his daily passage. At seven-thirty he traveled into town, his feet dragging him forward, his pack dwarfing his tiny frame. Every afternoon at precisely two-thirty, lighter steps whisked him home.

Time slipped into years. As he grew into his backpack, it was replaced by a one larger and heavier than the last. His shoulders bent beneath the staggering weight, but he endured his regimen and never faltered.

His stamina increased, his burden kept pace, and I marveled at his quiet suffering.

One fateful day he stopped, dropped his albatross, and dared to fly free.

8 thoughts on “Observations from a Park Bench – Flash Fiction Challenge”