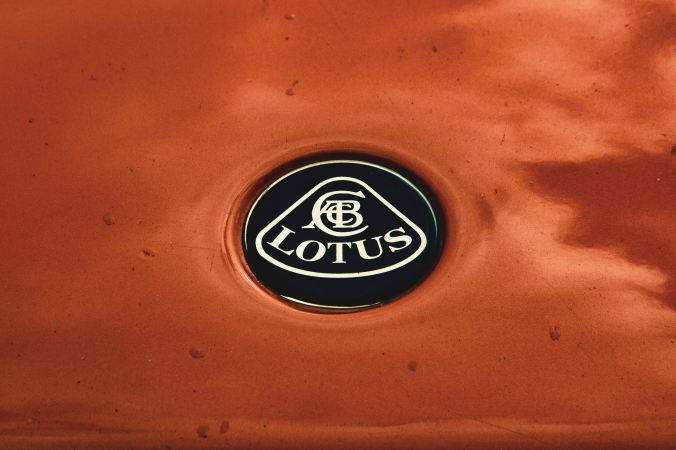 Photo by Philippe Oursel on Unsplash

“It’s not an easy story,” I shifted, uncomfortable under the weight of their eyes, I studied my shaking hands. “And you’re never going to believe me.”

I peeked at Tenzin. His serene face mirrored the silent temple where we stood, surrounded by dozens of demure monks.

“Tell me what happened.”

“He said his world suddenly made sense. Then he rose and walked to the parking lot. He changed right there in front of me,” I paused, dry-mouthed as I uttered the final words, “He became a Lotus.”

The monk bowed his head, his lips moving in personal prayer. When he finished, he lifted his gaze, smiled at me, and placed his right palm on my shoulder. It was a gesture meant to comfort me, but it didn’t help.

“Samlo do not distress yourself. I have long suspected Pema would find his way to transcend this world’s constraints. He committed himself to his journey of discovering true inner peace and enlightenment. It is not surprising he would awaken and move to another dimension.  It is fitting his chosen form was a lotus blossom.”

“He didn’t turn into a lotus?”

“Well, yes, he did. But it wasn’t a flower.” Tenzin’s face contorted, but I couldn’t stop myself. “He became a big bright metallic orange-colored Lotus. The next thing I knew he was laying down rubber and squealing the tires. He took a lap, did a donut, then sped to the exit, leaving me in a cloud of golden smoke.”